Turn the secret inside the meaning of the 10 common tattoos

26/07/2018
The 10 tattoos in the article are tattoos that always make people curious about them. Today is Tattoo - tattoo shop in Da Nang will reveal the meaning of the 10 tattoos that you often see in movies even in real life. 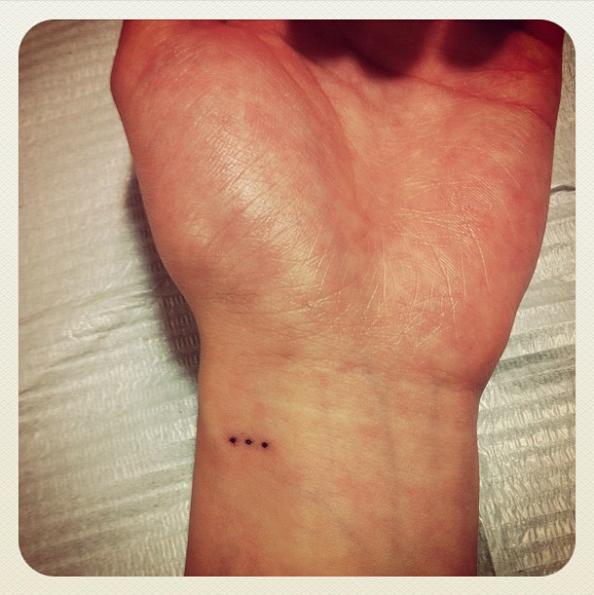 The three dots represent "mi vida loca" meaning "my crazy life". It does not really involve a gang or anything, simply their way of life. You will usually find this tattoo in the hand or near the eye.

This tattoo was used to mark the murderers. But now it has other meanings like the death of a close friend.

The "1488" looks like normal numbers, but it's not. It is closely related to the Nazis. 14 is the number in a speech by David Lane, known as a fascist leader. And 88 is meant to be two times the 8th letter of the alphabet, the H, meaning Heil Hitler.

The four dots around represent the four walls of the prison, while the dot in the middle means prisoner. The owners of this tattoo show that most of their time is after the iron bars. 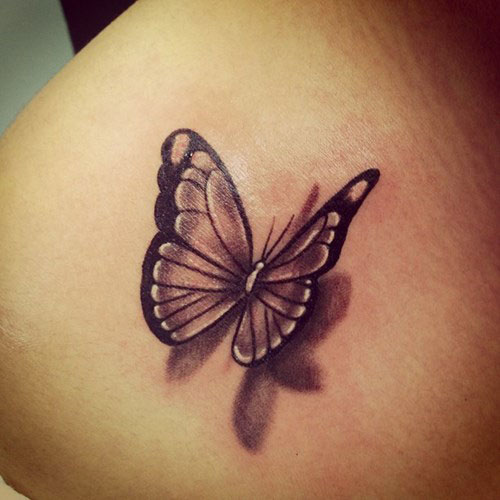 Butterflies are an emotional tattoo. It contains many meanings, such as free dream travels all over the world. In some cases, the butterfly tattoo also has a negative meaning, such as it is representative of short appearance beauty, erratic personality and frivolous. 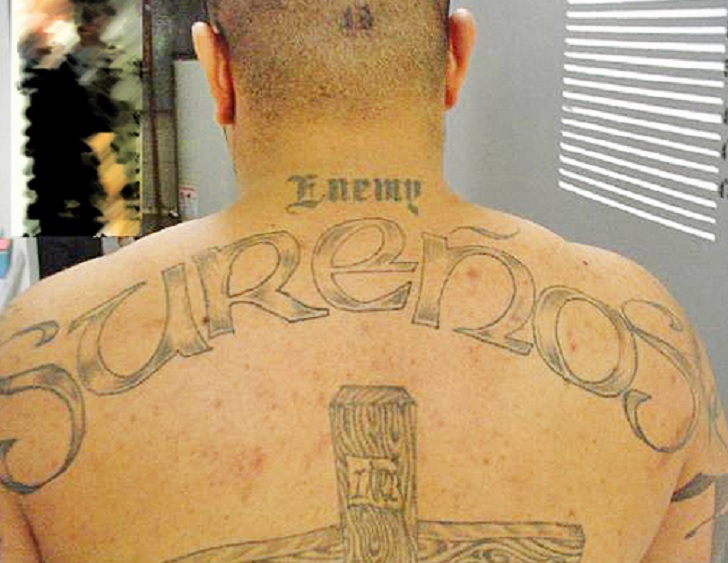 "Southerners" or "Sure ?????" is a Spanish term referring to the people of the South who are related to the Mexican Mafia.If you see someone with this tattoo the same number 13 , you probably need to stay away from them. 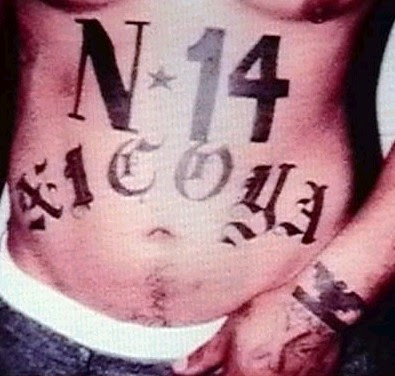 The "N" and the 14th signify that it is a northerner, a member of the Nuestra. These people are enemies of the Mexican Mafia. 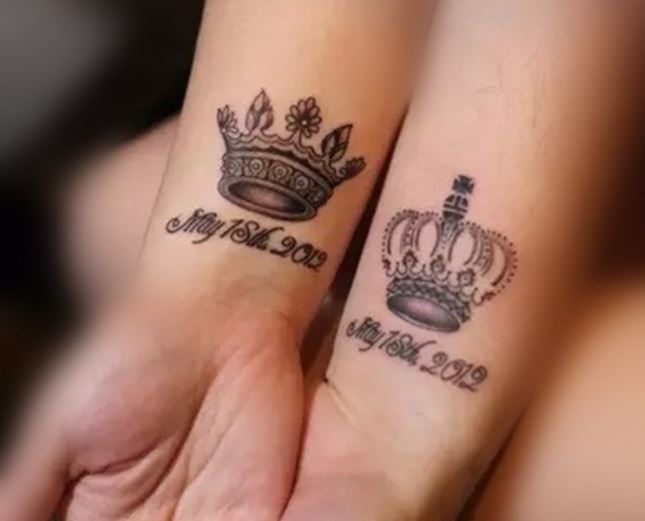 The five-spoke mouth usually has no special meaning. But when it's combined with A.L.K.N letters, you should be careful. This is an acronym for the leader of the Almighty Latin and members of a notorious gang 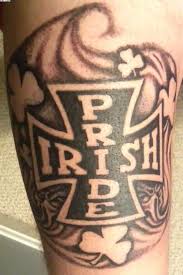 You should be careful with people with the above words along with the clover symbol. They may be members of the Aryan Society. 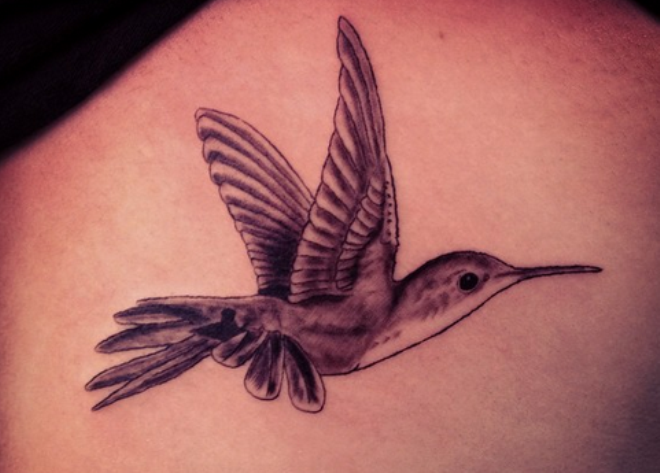 ​​​​​​​
At first glance this tattoo looks cute, but with the "white-power" game, it is the symbol of supremacy. Although less common, but you need to be wary of people with this tattoo.

If you are looking for a nice and meaningful tattoo design, then come to Binh Tattoo - a reputable tattoo shop in Danang. At the store there are many designs that you will like. Please contact us immediately!
Maybe you are interested 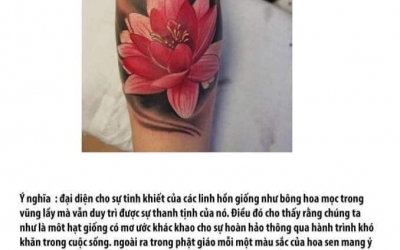 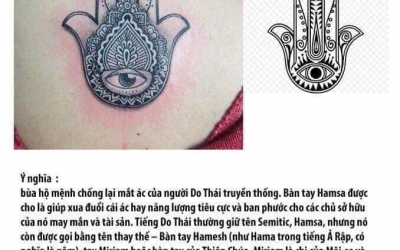 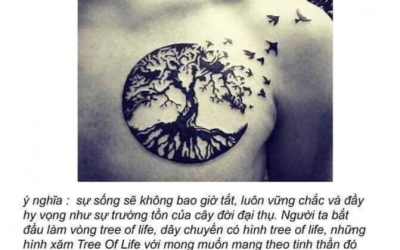